Kristen Williams was a teacher at one of the American schools. She wasn’t married at her age and had no children.  One day, Kristen went to India and met a girl named Munni there.  She had a huge scar on her forehead and because of it nobody wanted to adopt her. Kristen realized that she wouldn’t come home without the babyand after a while she adopted her. At first, Munni was quiet and shy. However, Kristen found a way to melt her heart.

The Laykni.com team was very inspired by the act of this kind woman and we decided to share this great story with you. 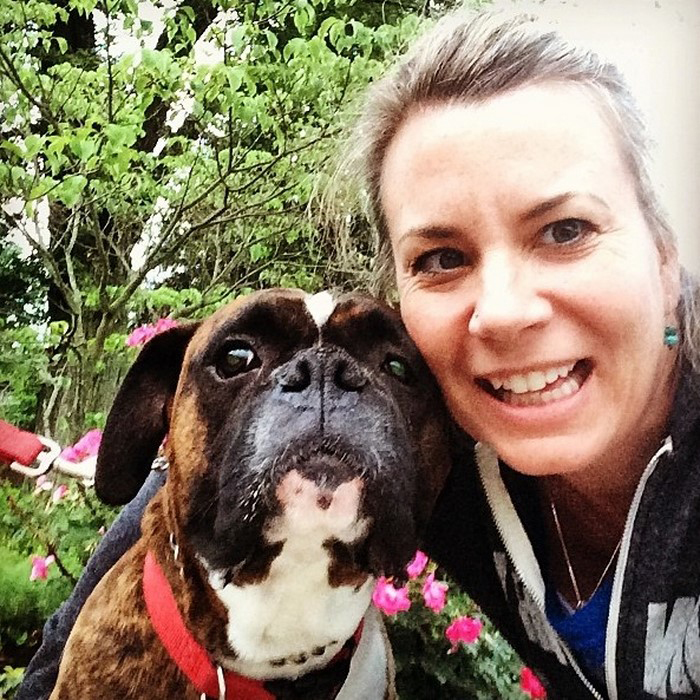 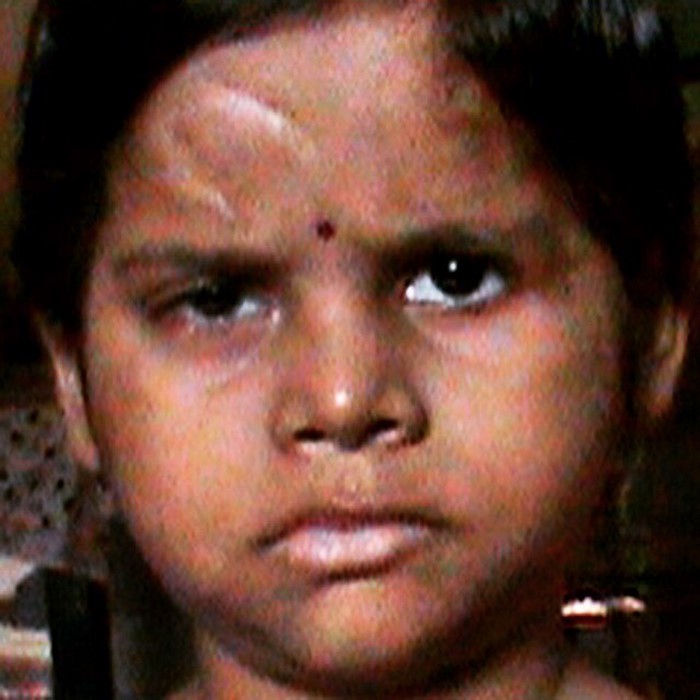 A few years later, Kristen adopted another little girl named Durga. She was found at the dumpand suffered a lot of pain in her short lifetime. Her face was disfigured and she almost had no nose, supposedly because of insects and stray animals that the girl faced while living on the streets. 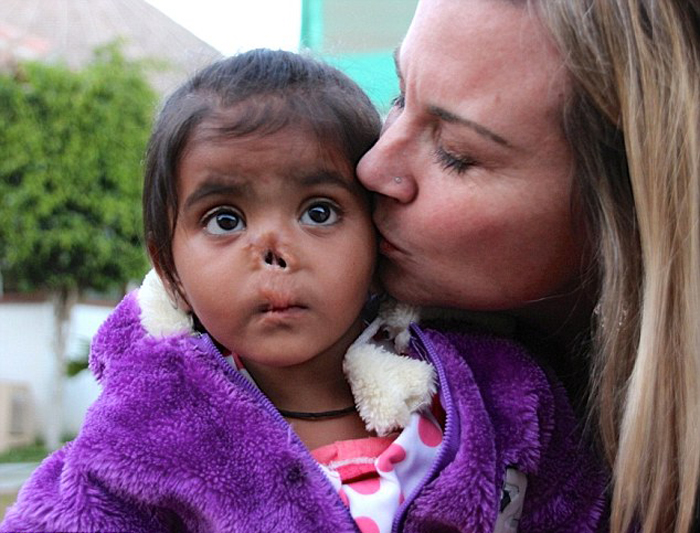 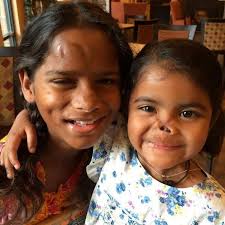 One day, someone published the story of this family on social media. Then it all was highlighted on television.Therefore, a lot of people found out about Kristen and her daughters and wanted to help them. 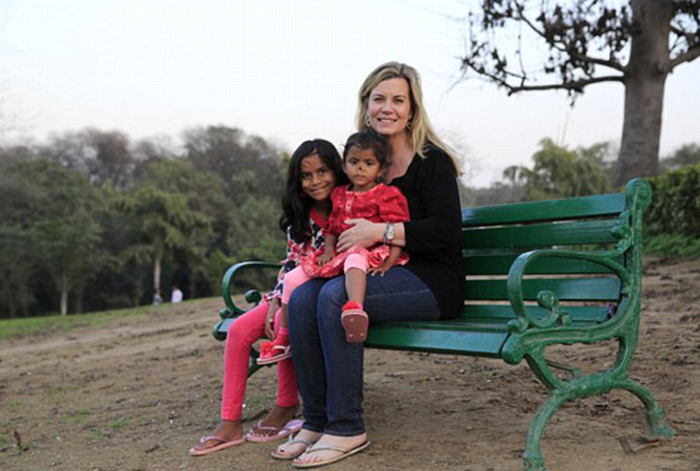 Plastic surgeons from a local hospital offered Munni to do the surgery for free. Now, there is no longer a big and ugly scar on the girl’s forehead but only a small line. 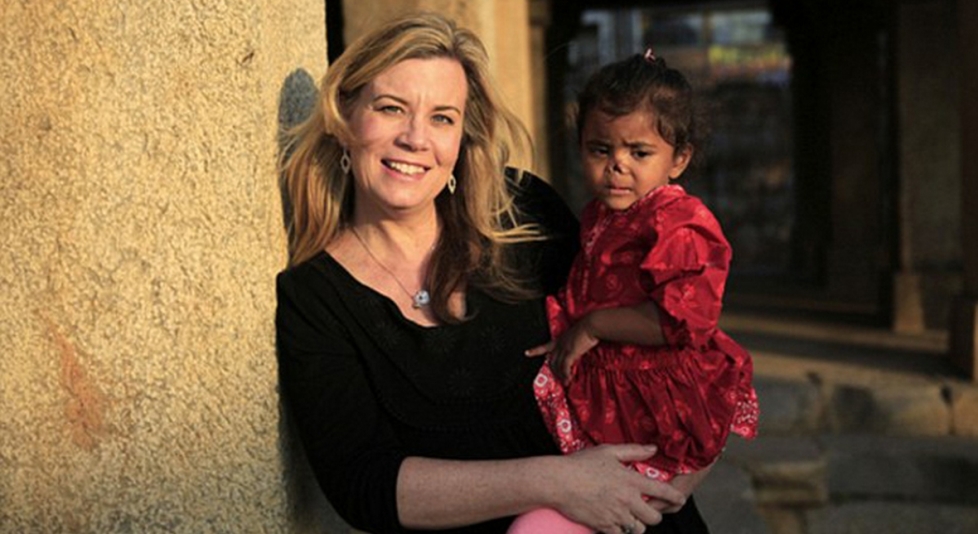 They also decided to help Durga and to perform surgery at an older age. So far, the surgeons installed an aesthetic prosthesis to be like other children. 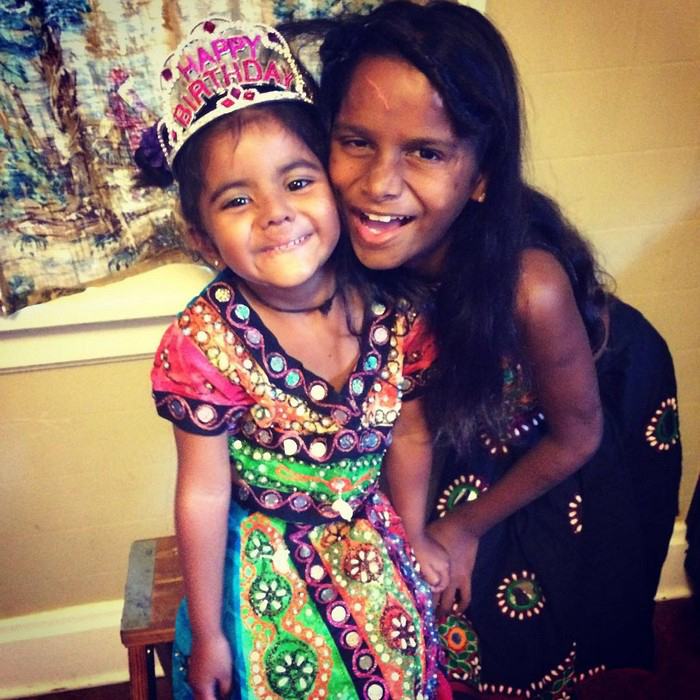 The appearance, probably, remained in the background compared to the changes that happened in their lives. Thanks to Kristen, the girls became happy and live a carefree life. 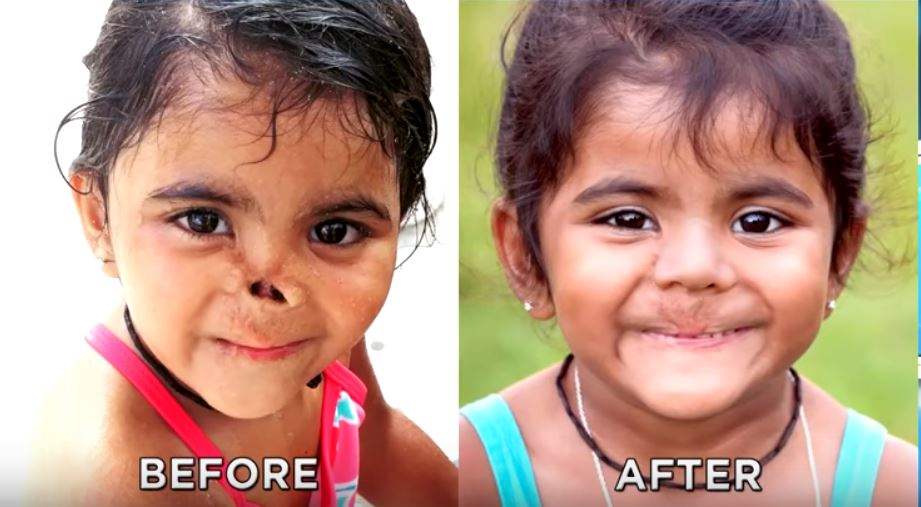 She gave them warmth, affection, care and love.  We hope Kristen will inspire many people to do good things. 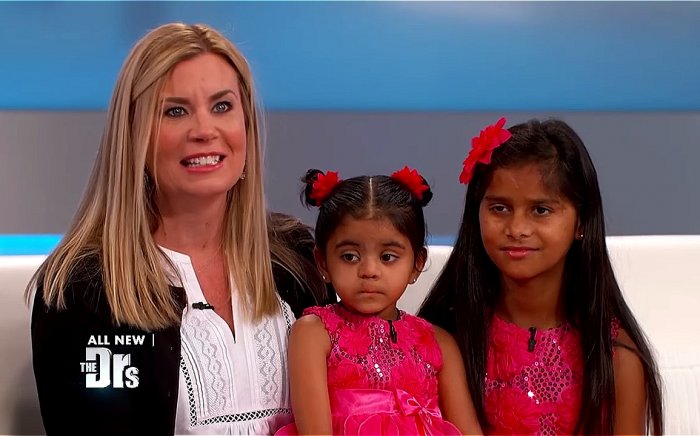 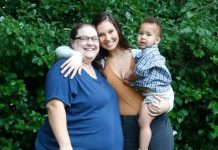 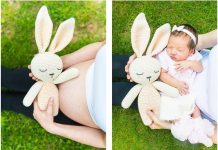 15 photos that prove pregnancy is full of miracle