The Golden Retriever escaped from his owner and lived in the woods for a year. 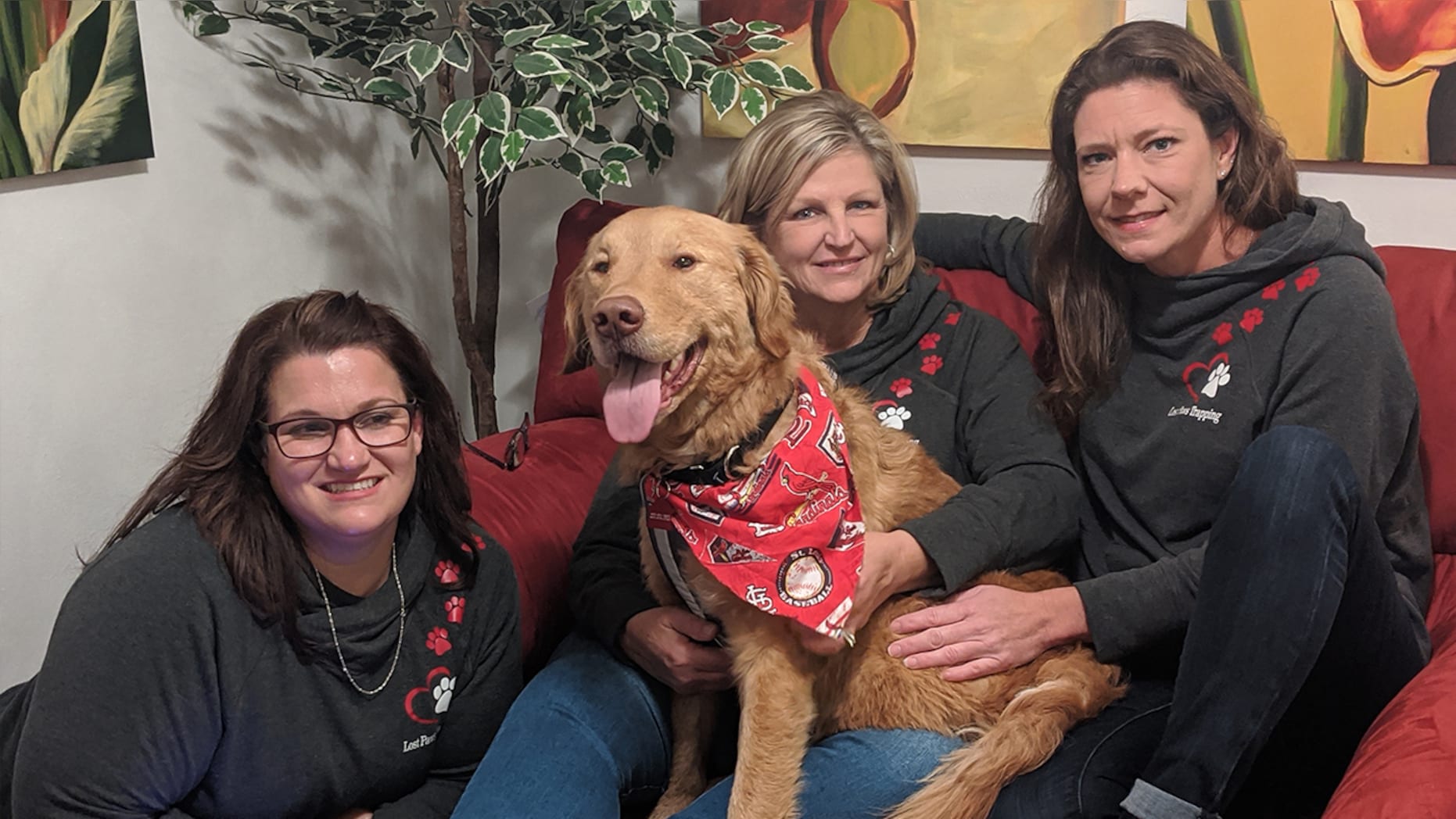 In November last year, Kate Olson from New Hampshire visited her boyfriend’s family in the St. Louis, Missouri. Her dog, Walter, was on the walk when he slipped his collar and ran into the woods.

Olson stayed in Missouri and searched her missing dog for many weeks. She tried to find Walter posting flyers with the picture of the dog. After returning to New Hampshire, she started to get messages from people who saw Walter in the woods.

Soon, Olson came to Missouri again in the hopes of finding her dog. But even then it was unsuccessful. 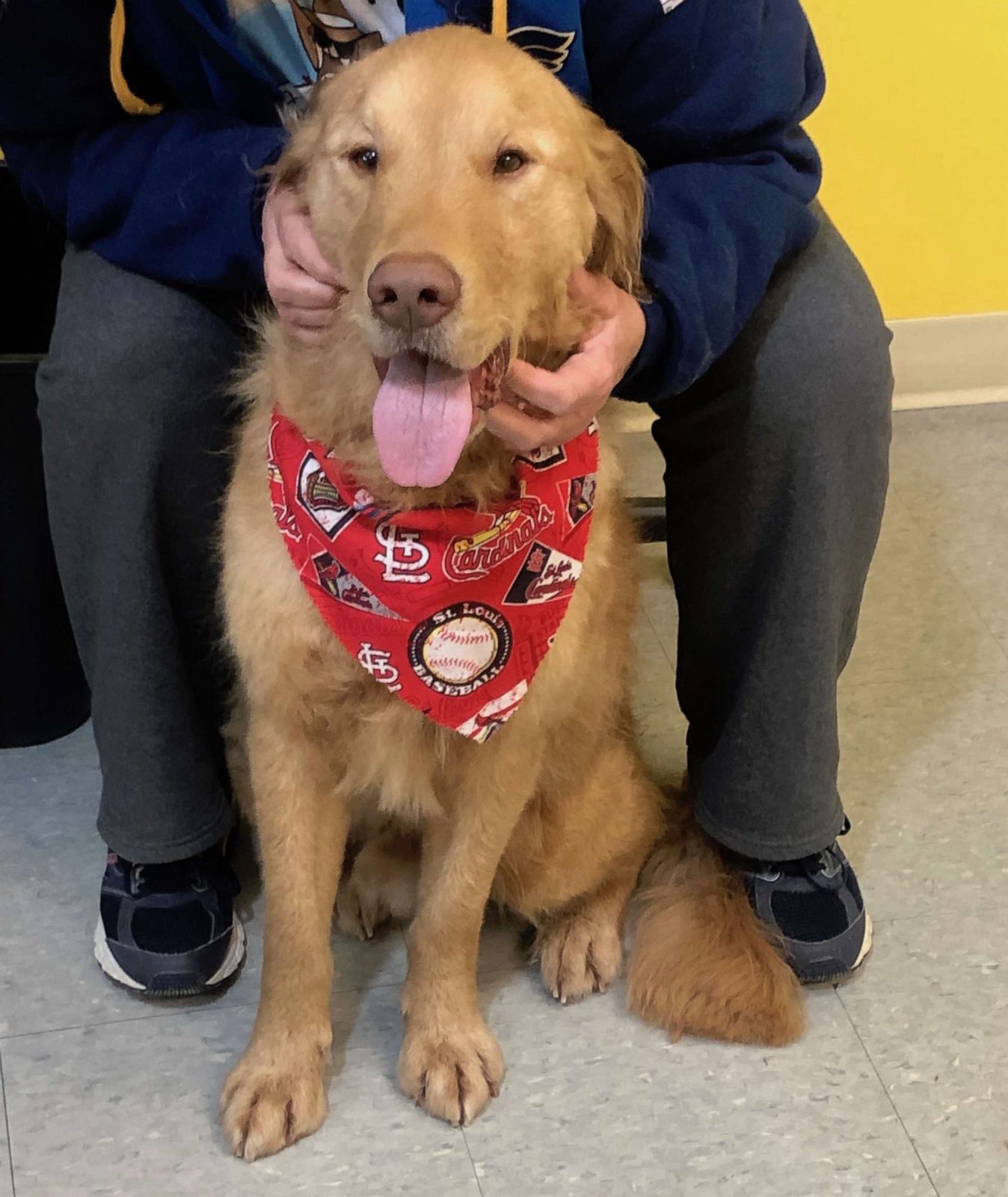 In January, Kate created a page on Facebook called “Where’s Walter?” People who were the members of that page tried to help the owner find her missing dog.

Despite the money (about $1,000) spent on flyers and flights, Kate never gave up hope that the dog was fine and still alive.

After ten month of silence, Kate got the news from Lost Paws Trapping that her dog was finally found. Olson caught a flight to St. Louis and was reunited with Walter after a long year of separation. One of Kate’s friends also helped her by creating a GoFundMe fundraising page. 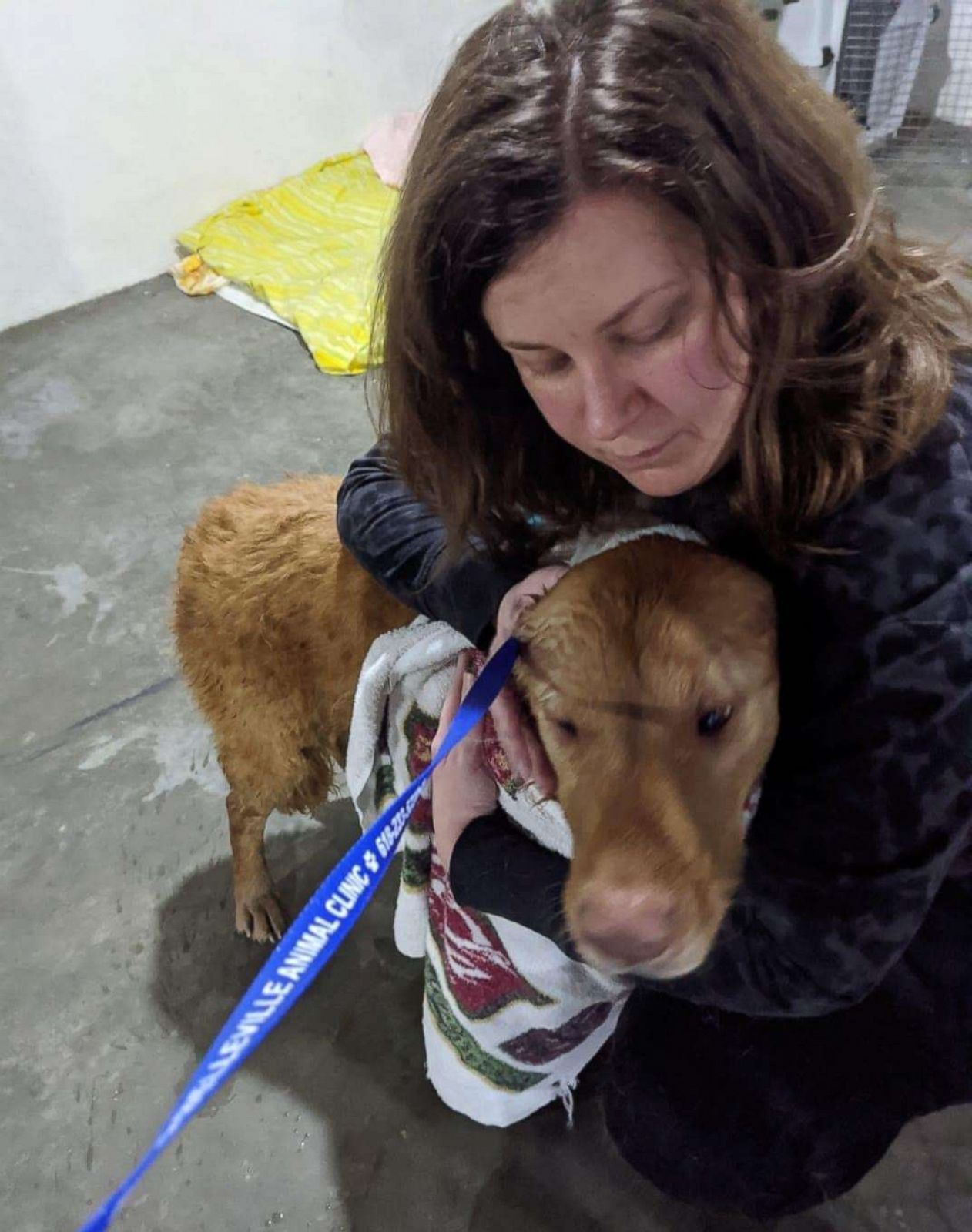 Fortunately, Walter is all right. His owner regularly shares her dog’s status on Facebook.

“He is the same sweet boy he was before and maybe even sweeter because he has missed getting loved on!” wrote Olson. 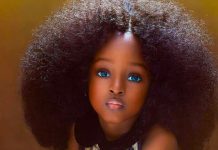 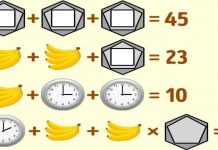 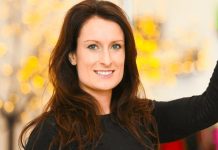